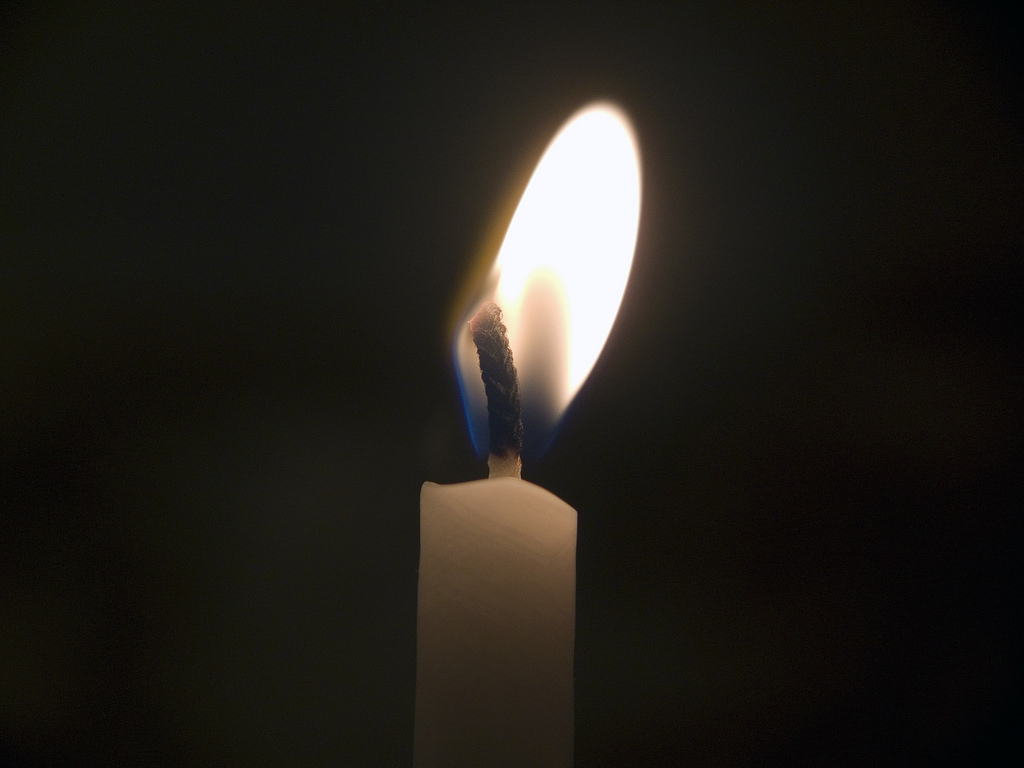 "A fire-breathing dragon lives in my garage"

Suppose (I'm following a group therapy approach by the psychologist Richard Franklin) I seriously make such an assertion to you. Surely you'd want to check it out, see for yourself. There have been innumerable stories of dragons over the centuries, but no real evidence. What an opportunity!

"Show me," you say. I lead you to my garage. You look inside and see a ladder, empty paint cans, an old tricycle--but no dragon.

"Where's the dragon?" you ask.

You propose spreading flour on the floor of the garage to capture the dragon's footprints.

"Good idea," I say, "but this dragon floates in the air."

Then you'll use an infrared sensor to detect the invisible fire.

"Good idea, but the invisible fire is also heatless."

You'll spray-paint the dragon and make her visible.

"Good idea, but she's an incorporeal dragon and the paint won't stick."

And so on. I counter every physical test you propose with a special explanation of why it won't work.

Now, what's the difference between an invisible, incorporeal, floating dragon who spits heatless fire and no dragon at all? If there's no way to disprove my contention, no conceivable experiment that would count against it, what does it mean to say that my dragon exists? Your inability to invalidate my hypothesis is not at all the same thing as proving it true. Claims that cannot be tested, assertions immune to disproof are veridically worthless, whatever value they may have in inspiring us or in exciting our sense of wonder. What I'm asking you to do comes down to believing, in the absence of evidence, on my say-so.

The only thing you've really learned from my insistence that there's a dragon in my garage is that something funny is going on inside my head. You'd wonder, if no physical tests apply, what convinced me. The possibility that it was a dream or a hallucination would certainly enter your mind. But then, why am I taking it so seriously? Maybe I need help. At the least, maybe I've seriously underestimated human fallibility.

Imagine that, despite none of the tests being successful, you wish to be scrupulously open-minded. So you don't outright reject the notion that there's a fire-breathing dragon in my garage. You merely put it on hold. Present evidence is strongly against it, but if a new body of data emerge you're prepared to examine it and see if it convinces you. Surely it's unfair of me to be offended at not being believed; or to criticize you for being stodgy and unimaginative-- merely because you rendered the Scottish verdict of "not proved."

Imagine that things had gone otherwise. The dragon is invisible, all right, but footprints are being made in the flour as you watch. Your infrared detector reads off-scale. The spray paint reveals a jagged crest bobbing in the air before you. No matter how skeptical you might have been about the existence of dragons--to say nothing about invisible ones--you must now acknowledge that there's something here, and that in a preliminary way it's consistent with an invisible, fire-breathing dragon.

Now another scenario: Suppose it's not just me. Suppose that several people of your acquaintance, including people who you're pretty sure don't know each other, all tell you that they have dragons in their garages--but in every case the evidence is maddeningly elusive. All of us admit we're disturbed at being gripped by so odd a conviction so ill-supported by the physical evidence. None of us is a lunatic. We speculate about what it would mean if invisible dragons were really hiding out in garages all over the world, with us humans just catching on. I'd rather it not be true, I tell you. But maybe all those ancient European and Chinese myths about dragons weren't myths at all.

Gratifyingly, some dragon-size footprints in the flour are now reported. But they're never made when a skeptic is looking. An alternative explanation presents itself. On close examination it seems clear that the footprints could have been faked. Another dragon enthusiast shows up with a burnt finger and attributes it to a rare physical manifestation of the dragon's fiery breath. But again, other possibilities exist. We understand that there are other ways to burn fingers besides the breath of invisible dragons. Such "evidence"--no matter how important the dragon advocates consider it--is far from compelling. Once again, the only sensible approach is tentatively to reject the dragon hypothesis, to be open to future physical data, and to wonder what the cause might be that so many apparently sane and sober people share the same strange delusion.
comments powered by Disqus
#NoSinEvidencia Escépticos en el Pub Madrid - Octubre 2013